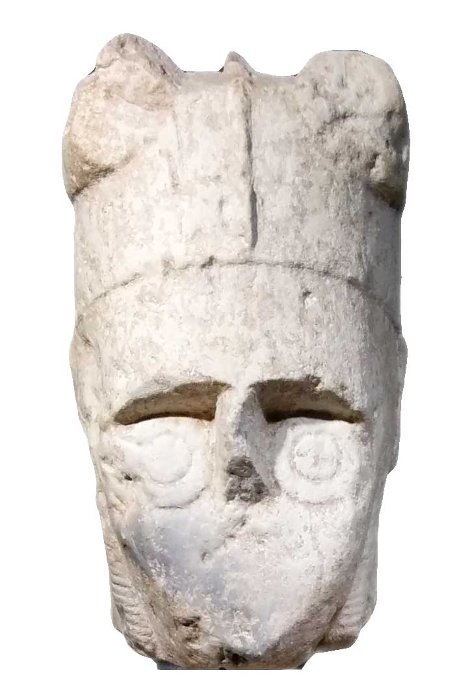 Catamaran charter in South Sardinia is the best way to explore the magnificent coast of this island paradise. You will be enchanted by this itinerary known as ‘The Nature Route’. Many parts of the island are still largely undiscovered and secluded bays and anchorages await you!

Southern Sardinia is spectacular for its nature, isolated bays and beaches and features one of the most important archaeological sites, the Phoenician city of Nora. The area is also famous for tuna and is host to the annual event ‘Girotonno’.

Imagine stepping-off your own private vessel into crystal-clear waters and swimming ashore to wander isolated white sandy beaches… Back on board, cocktails and another spectacular sunset await you as you cruise in style aboard OMBRE BLU ³.

For your Catamaran Charter in South Sardinia, we recommend our 10 itinerary.

A swift transfer from the International Airport of Cagliari will have you at the port in minutes, where OMBRE BLU ³ will be waiting to embark you. Cagliari – the capital of Sardinia, has been inhabited since prehistoric times. Among the remains of the ancient city you will find a second century roman amphitheater, ancient cisterns, the ruins of a small temple and an archaeological museum rich with artifacts.

Apart from the archaeological sites to be found on this itinerary, you will discover long, beautiful beaches alternating with rocky bays. The azure waters are full of sea life and render the area a haven for diving and snorkeling…

Just a couple of hours to the West of Cagliari lies the ancient Phoenician city of Nora. Situated on a point with white sandy beaches on either side, the Phoenicians used these bays as trading ports and anchorages for their ships.  Enjoy swimming, a walk on beach or just relax and soak up the sun.  In the morning, take a guided tour of the archeological site which traces back to 800BC.

After a pleasant sail to Capo Teulada, more crystal clear waters and white sandy beaches are a highlight. You will step off the boat into your own private swimming pool!

Experience your first-ever Scuba Dive at Capo Sperone, on the Southern tip of the island of Sant’Antioco. The surrounding waters are shallow and clear. If you are not a diver then you can enjoy snorkeling or kayaking in or stand-up paddle boarding.  Enjoy a wonderful sunset, fine Prosecco and dinner on board.

During our leisurely sail around the island of San Pietro, it will be well-worth throwing out a line to try to snare a tuna before cruising into the marina of Carloforte.

San Pietro’s quaint town of Carloforte, was once a major center for tuna fishing. The festival of ‘Giro Tonno’ is still an annual event (late May/early June) where an ancient old tradition of catching Bluefin tuna is practiced – this is known as ‘La Mattanza’.

Your private Catamaran Charter in South Sardinia awaits you!